Altrusa International was founded in Nashville, Tennessee in 1917, originally as Altrusa Institute. During that time, a record number of women were going to work during World War I, and there was a need for women’s civic organizations. Dr. Alfred Durham began organizing clubs throughout Nashville, TN, Louisville, KY, and Dayton, OH, before he moved on to Indianapolis, IN, where he met Mamie L. Bass.

Mamie L. Bass had served as the Superintendent of the Women’s Division of the United States Employment Services, and was a partner in her brother’s architecture firm. While she admired Dr. Durham’s Institute, Bass felt that Altrusa could serve a higher purpose. In June 1918, when Altrusa held its first convention in Indianapolis, Mamie L. Bass’s vision became reality. The Altrusa Institute became a classified service organization for women.

Read a complete history of Altrusa 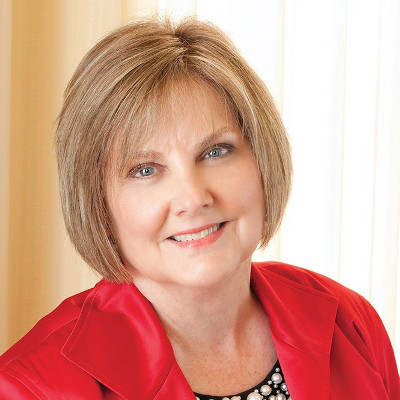 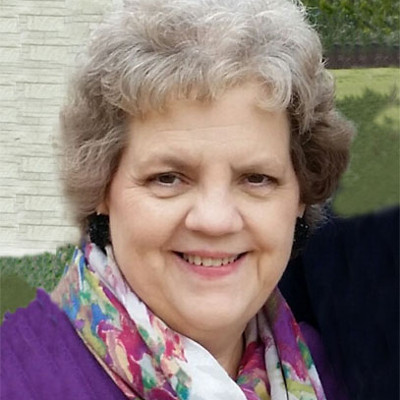 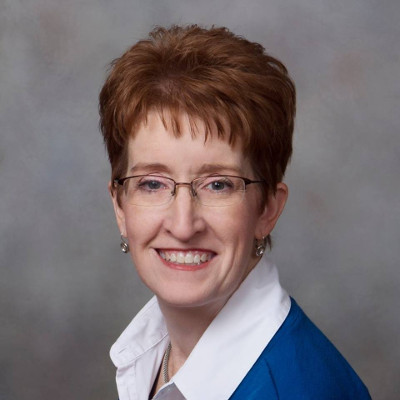 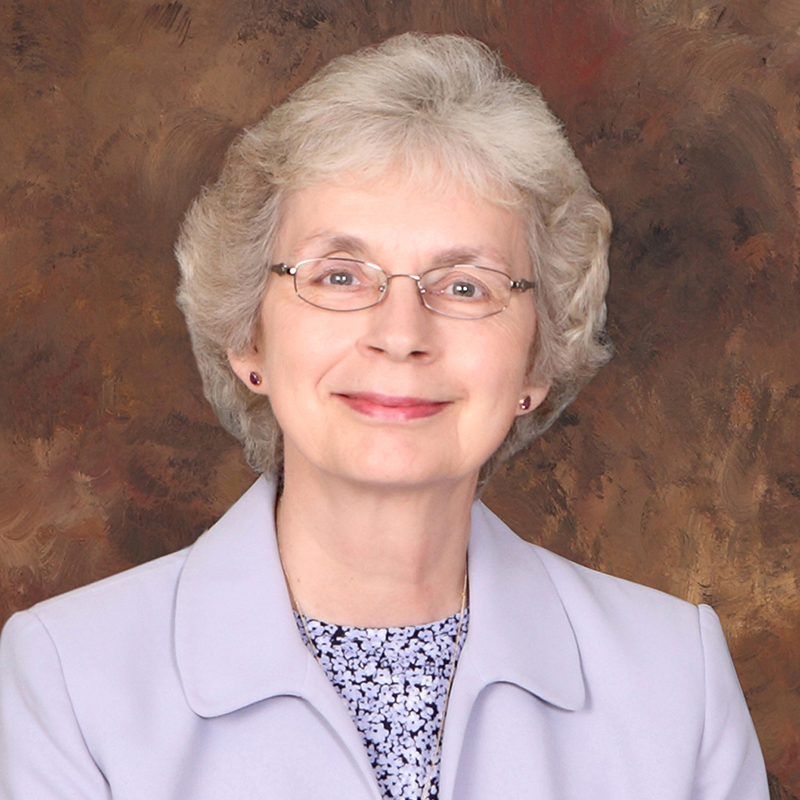 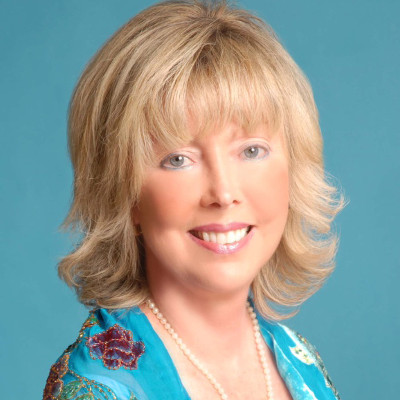 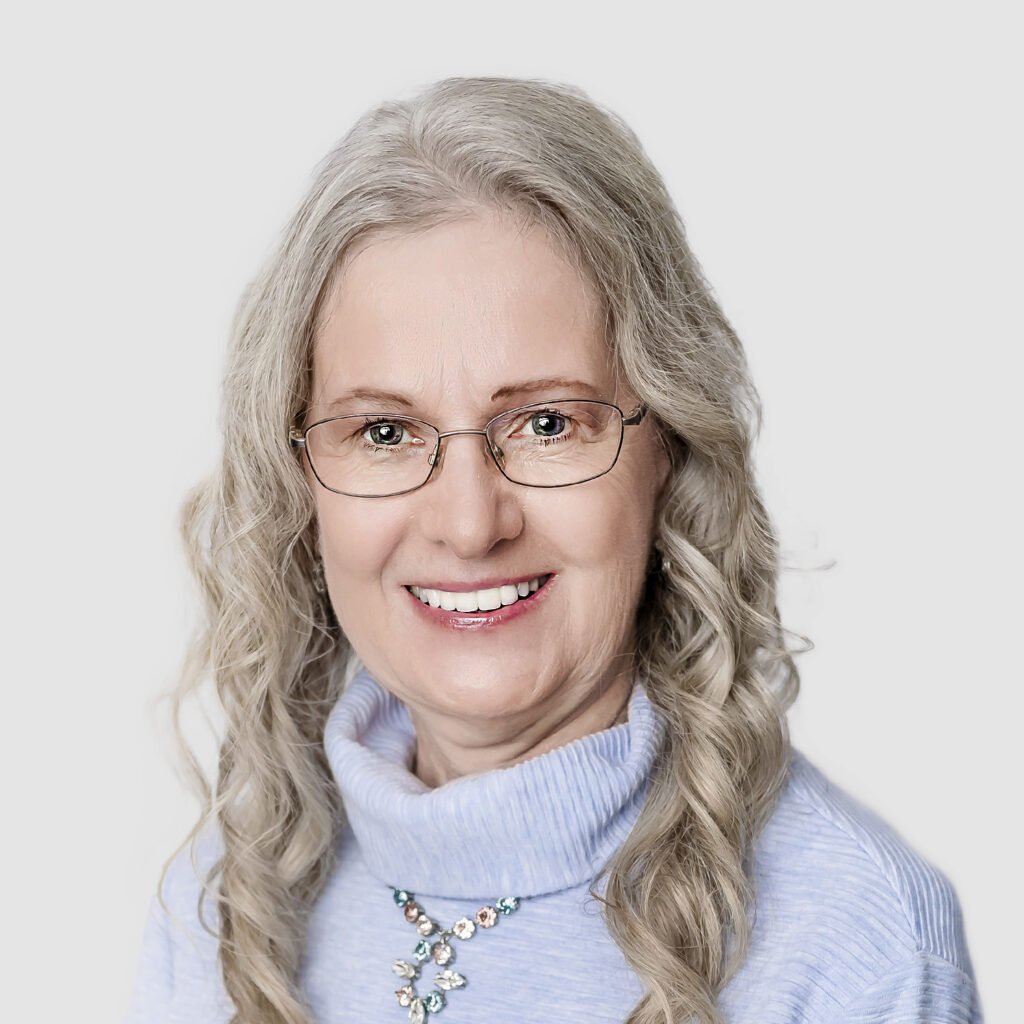 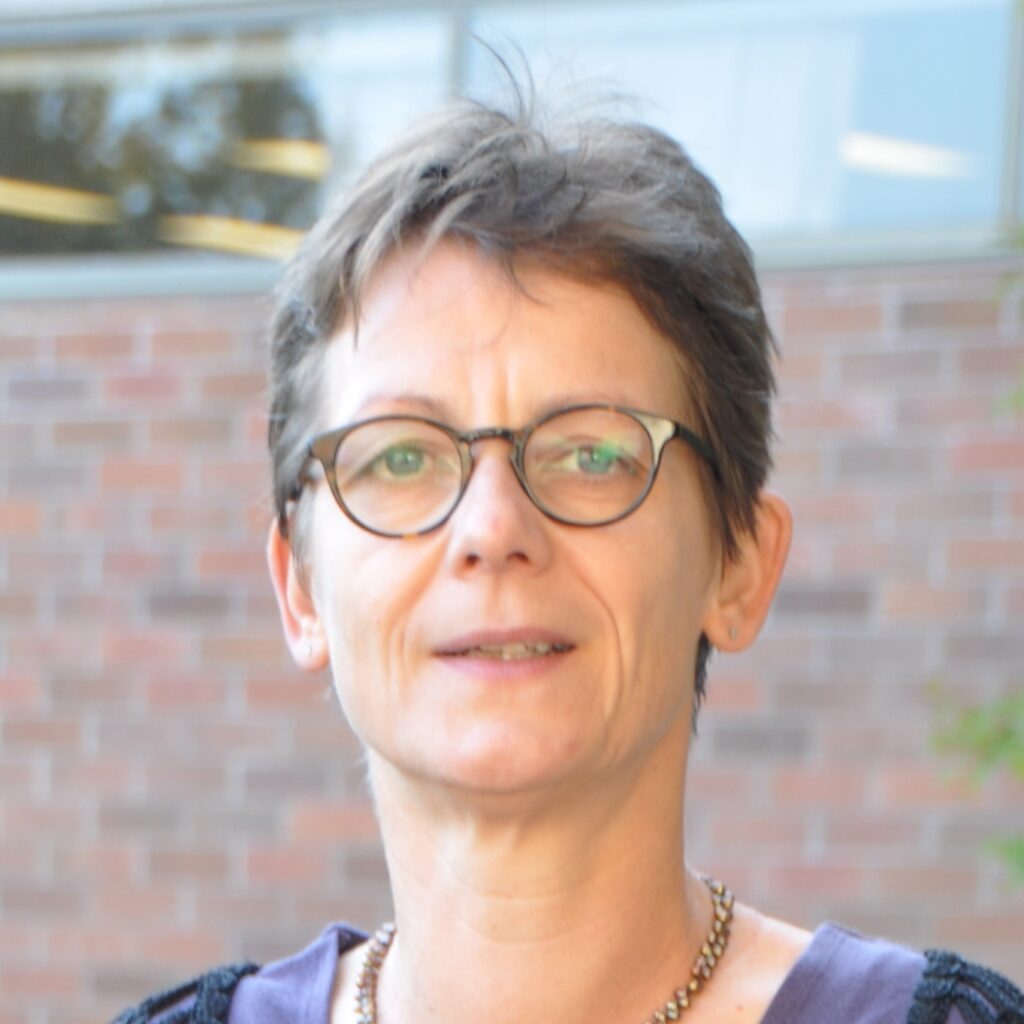 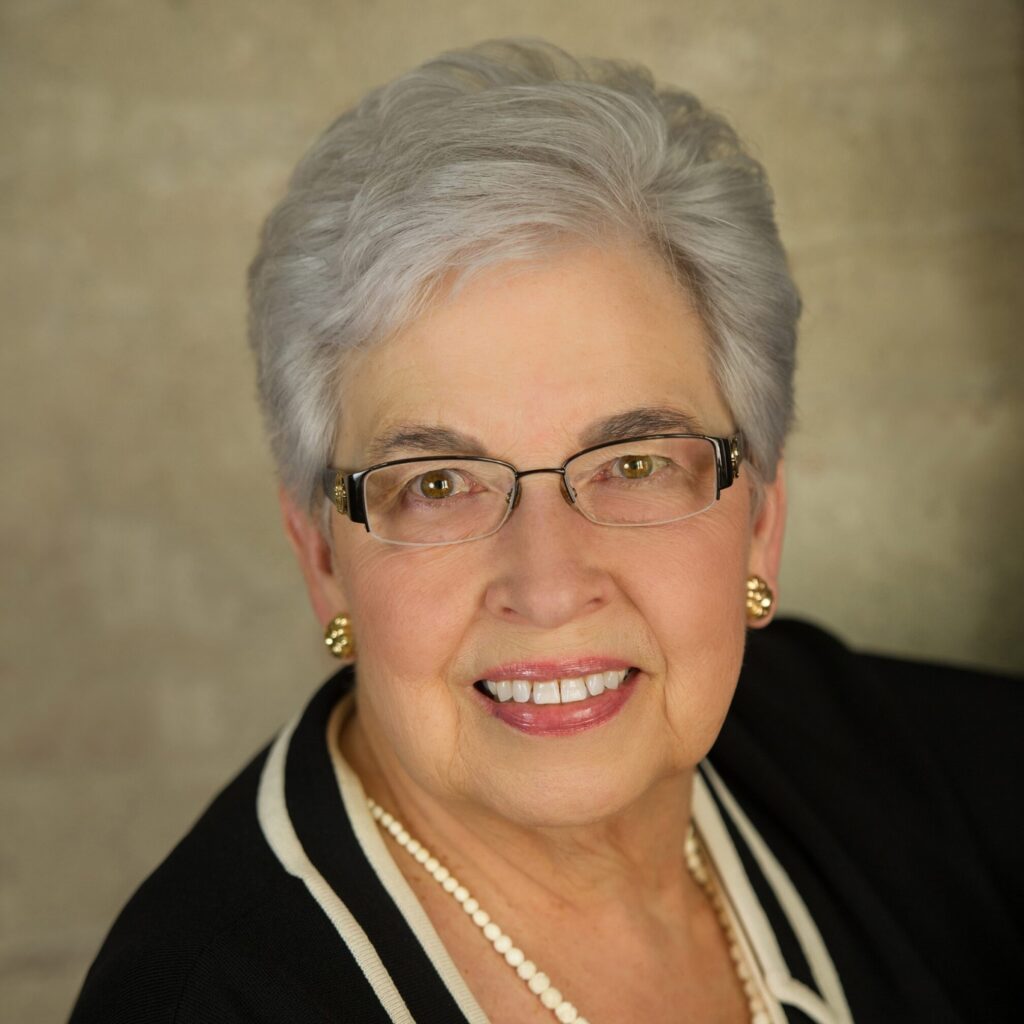 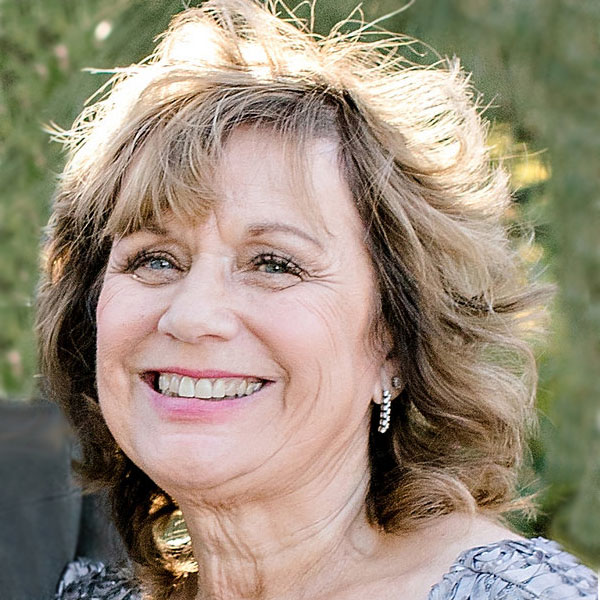 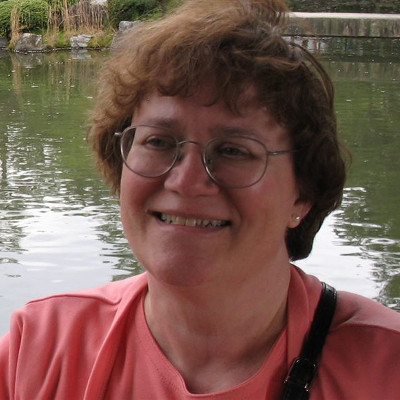 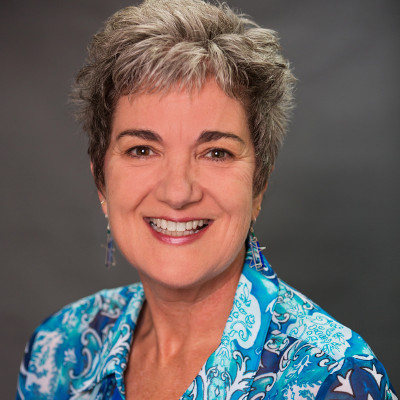